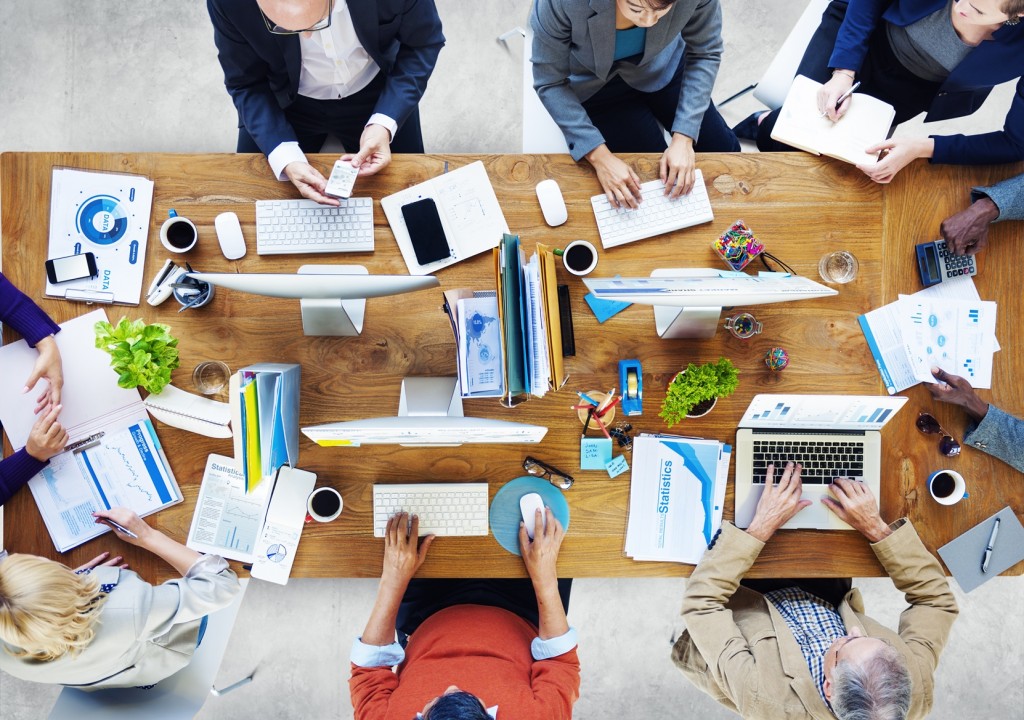 In order to be able to track absenteeism in your organization, you need to have a defined absence policy. This way everyone within the organization understands the company’s definitions and expectations regarding attendance. In order for an absence policy to be successful, it needs to be fair and effective.
Define All Terms
Managers and employees need to understand the company’s definition of terms such as tardy, absence, leaving early, failure to call in, legitimate absence and illegitimate absence. A defined policy that is outlined in an employee manual will make sure that all employees understand the terms and everyone is treated fairly.
Traditional or Non-Traditional Policy
You also need to decide if your company wants to follow the traditional absence policy where everyone has a set number of vacation and sick days or non-traditional where everyone receives a vacation days and a specific number of occurrences. Many companies are adopting the non-traditional policy because if offers a way to track tardiness, absences and failure to call in.
Non-Traditional Policy
The non-traditional policy offers a specified number of occurrences that employees can use or be charged with depending on the type of absences. For example, being two hours late can be considered a half occurrence, while being absent is a full occurrence.
One of the benefits to employees of the occurrence system is that if he is absent four days in a row it is only considered one occurrence. Another possible benefit to employees is that some companies allow occurrences to be earned.
For example, if an employee isn’t absent, late or leaves work early for four months she can earn back half an occurrence.
Disadvantage of a Non-Traditional Policy
While the non-traditional policy may offer benefits to employees, it can be difficult for companies to manage. Managers have to track the number of occurrences an employee has, warn employees who are reaching their limit, and monitor if employees have earned occurrences back.
If your company is considering a non-traditional policy or looking for help with managing this process, click here to learn more.