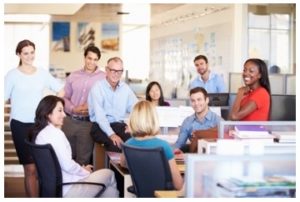 Absenteeism in the workplace is a challenge all businesses need to be ready to take head-on. Letting attendance problems slide can lead to a productivity crisis as well as spread like an infection to other employees. However, preventing absenteeism is a lot simpler than many companies realize. By implementing flexible schedules, employers can see an uptick in punctuality, productivity, and more.

Employees that work traditional nine to five jobs suffer through rush hour traffic on the front and backend of their workday. This can cause them to arrive late or duck out early to avoid it. Spending hours of their day in traffic can also lead to resentment and burnout. By allowing employees to shift their schedules to an earlier or later time, they can avoid rush hour and find a better work-life balance. Happier employees are more punctual and less likely to call out of work as well.

Allowing employees to set their own schedules gives them agency and improves engagement. Often, they get more work done than usual because they’re in a better mood and not struggling with work weariness. If your business doesn’t have to adhere to strict, traditional work hours, you can reap the benefits of improved productivity such as better workplace morale and more profits.

Having a flexible schedule is a much sought after benefit and can attract top tier job candidates. Having the ability to set their own schedule can entice applicants away from the competition as well. In addition, employers don’t typically have to worry about absenteeism from high-quality applicants. This saves time and money by reducing employee turnover rates.

Making the change to flexible scheduling may seem radical to many businesses, especially if they’ve always operated during traditional work hours. However, it doesn’t have to be the scheduling nightmare it seems like with the proper tools. Contact the experts at Actec to learn more about our absence management solutions. 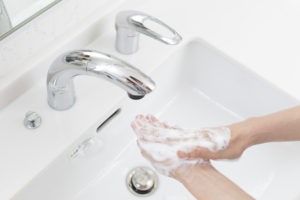 Cold and flu season is in full force, which means employee absences are likely to increase. One sick employee can start a domino effect of employees calling out sick and a massive loss in productivity during the final quarter. However, this doesn’t mean managers have to accept rampant disease in the office as an inevitable outcome.

Focus on Prevention Rather Than Reaction

Trying to quell germs once they invade the office is much harder than keeping them out in the first place. Stopping the spread of bacteria reduces absenteeism, improves productivity, and stabilizes office morale. The following are several steps managers can take to reduce the spread of illnesses:

Taking steps to prevent the spread of germs among staff members goes a long way toward keeping employees healthy and productive. Contact the experts at Actec to learn more about managing employees absences.

December is the time when organizations create a plan for success in the New Year. As your company determines its business New Year’s Resolutions, you will want to put absence management high on the list. Absenteeism increases costs and decreases efficiency. Instituting an absence management solution now will help you increase productivity in 2016. 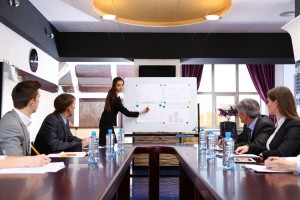 When a company is able to create and maintain an effective absence management policy, your organization will be able to:

One way to improve absence management is to create an absence-reporting program that ensures management and human resources have up to date information. The experts at Actec can help you find a solution that will make 2016 the year you get absenteeism under control. Contact us today.